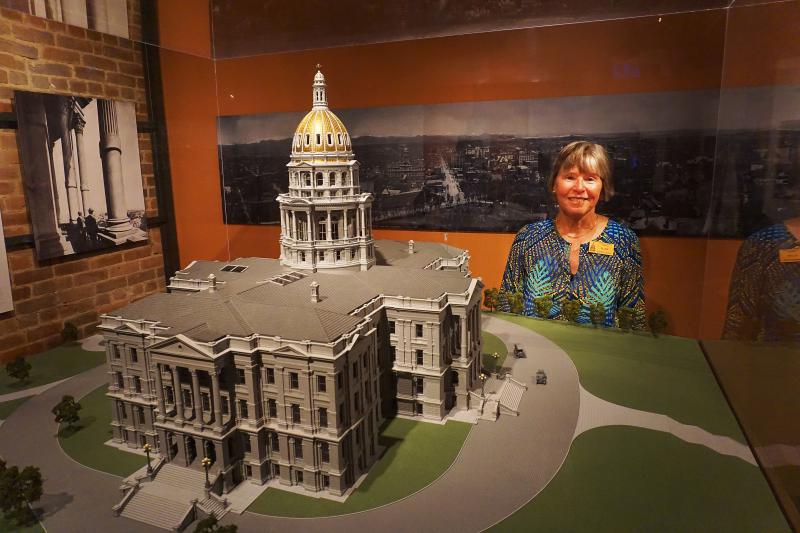 This week, the story that caught my eye was not about nature or food or even llamas but about architecture and history: specifically, the Colorado State Capitol Building in Denver. Radio station KUNC took a tour with guide Ellen Stanton, and I loved hearing stories about the 1,700-pound chandelier, the hidden faces in the walls, and the missing portrait of Abraham Lincoln. Tours are free — I’ll have to take my tiny human before long!

The KUNC story inspired me to dig deeper. Here are a few more points of interest that I unearthed about the Colorado State Capitol:

I love that you can learn so much about a building, a neighborhood or a city without ever leaving home! What would you like to learn about Colorado?

Thank you for your inquiry.